Eager to create a Canada-wide campaign, CRAFT reached out to 2C with a short deadline to put together a production plan for filming at 6 of their locations across the country. Our production team filmed the east coast and the west coast locations simultaneously during one weekend, intending to double up on the shotlist in all locations. The delivery included a brand video, in-store digital snippets, and short social media ads for Vancouver, Kelowna, Edmonton, Calgary, Toronto, and Ottawa. 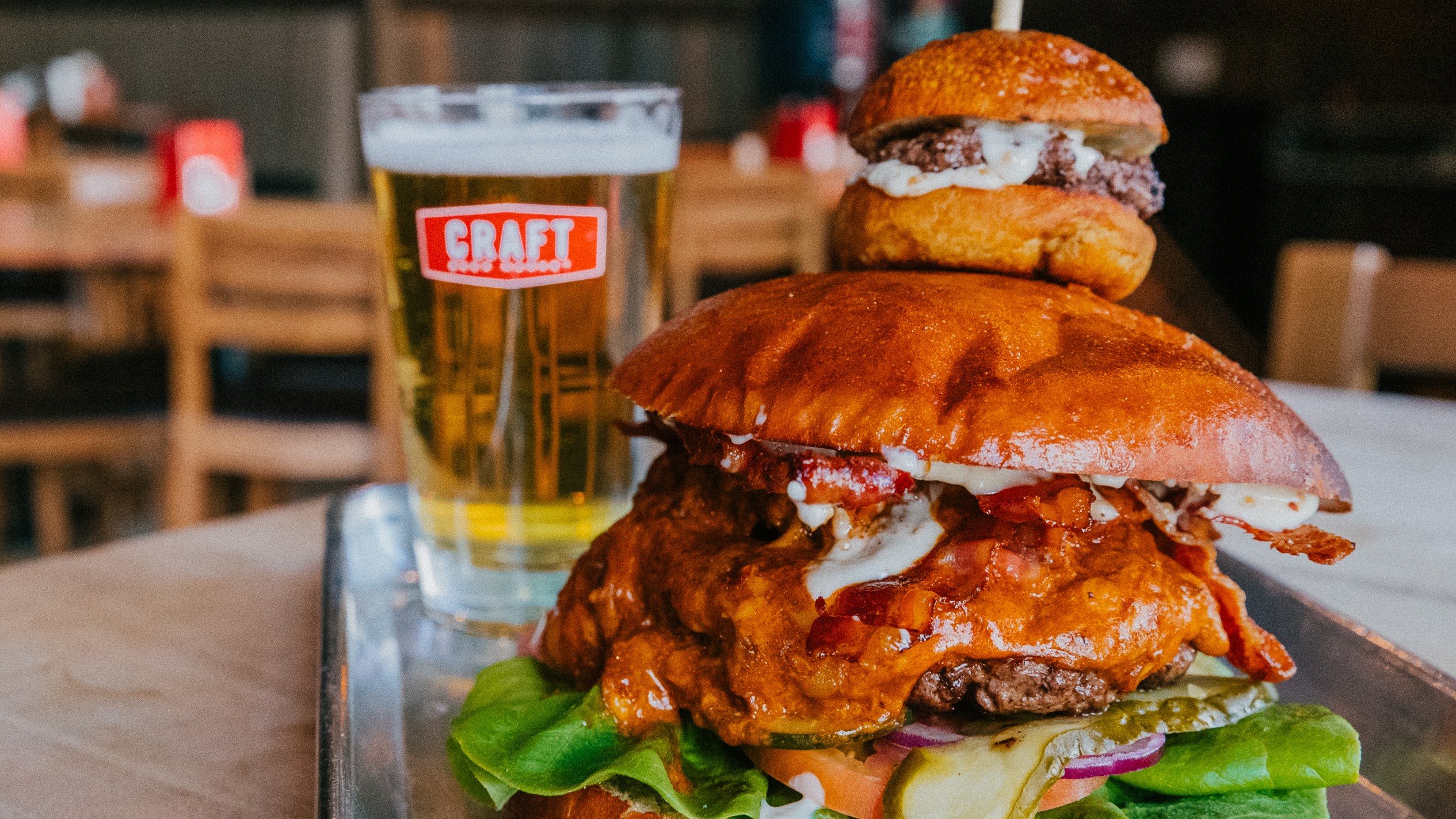 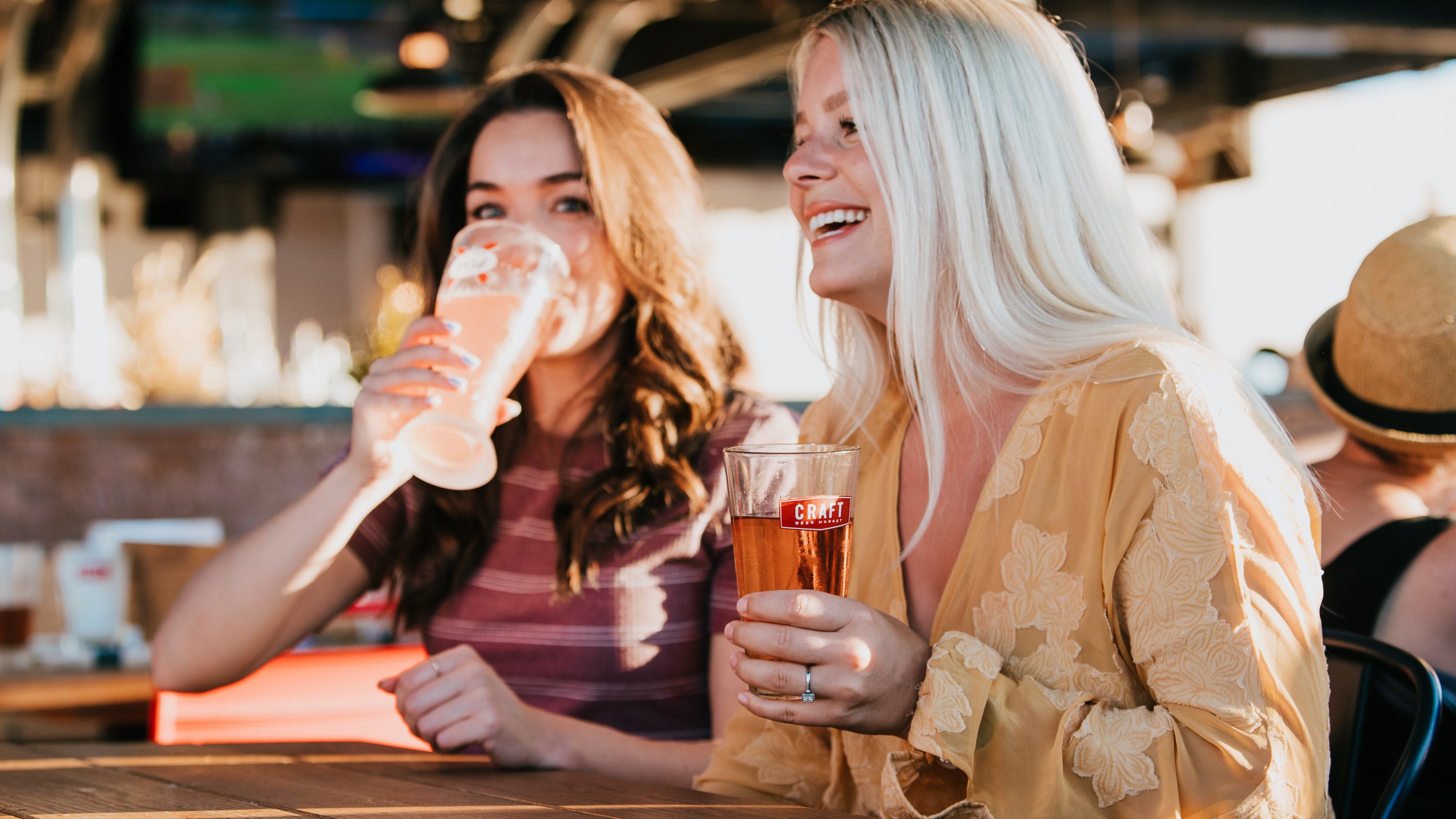 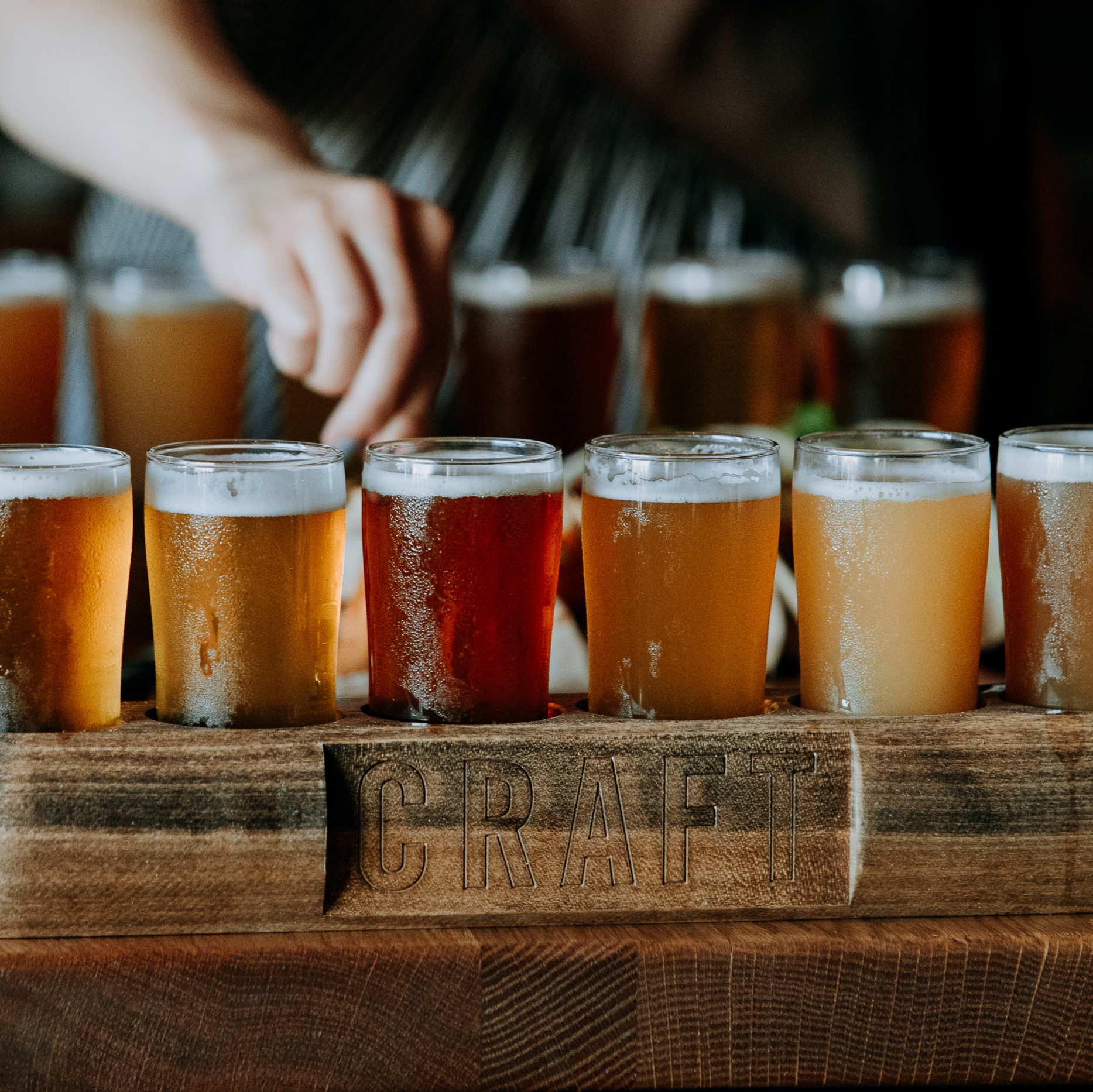 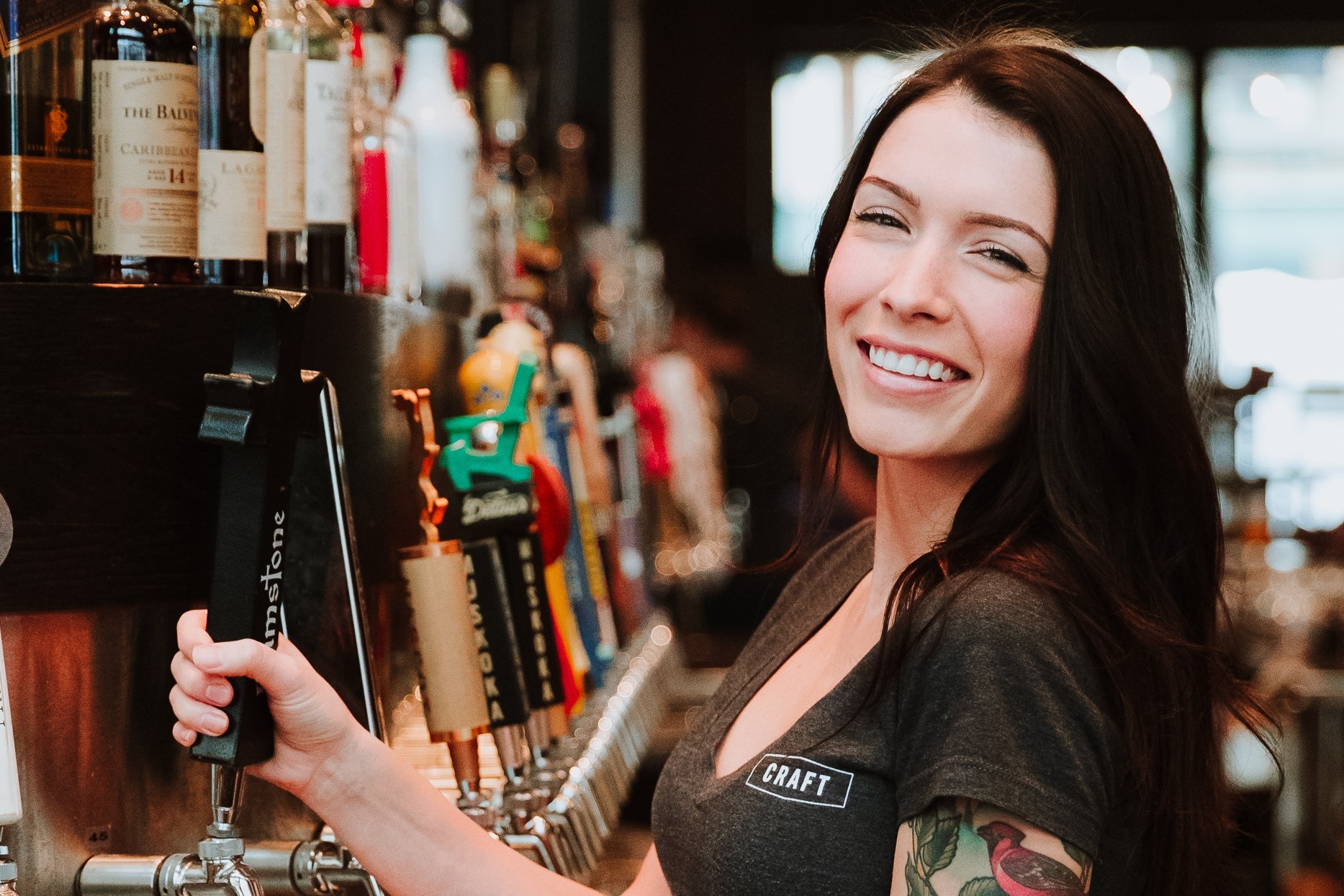 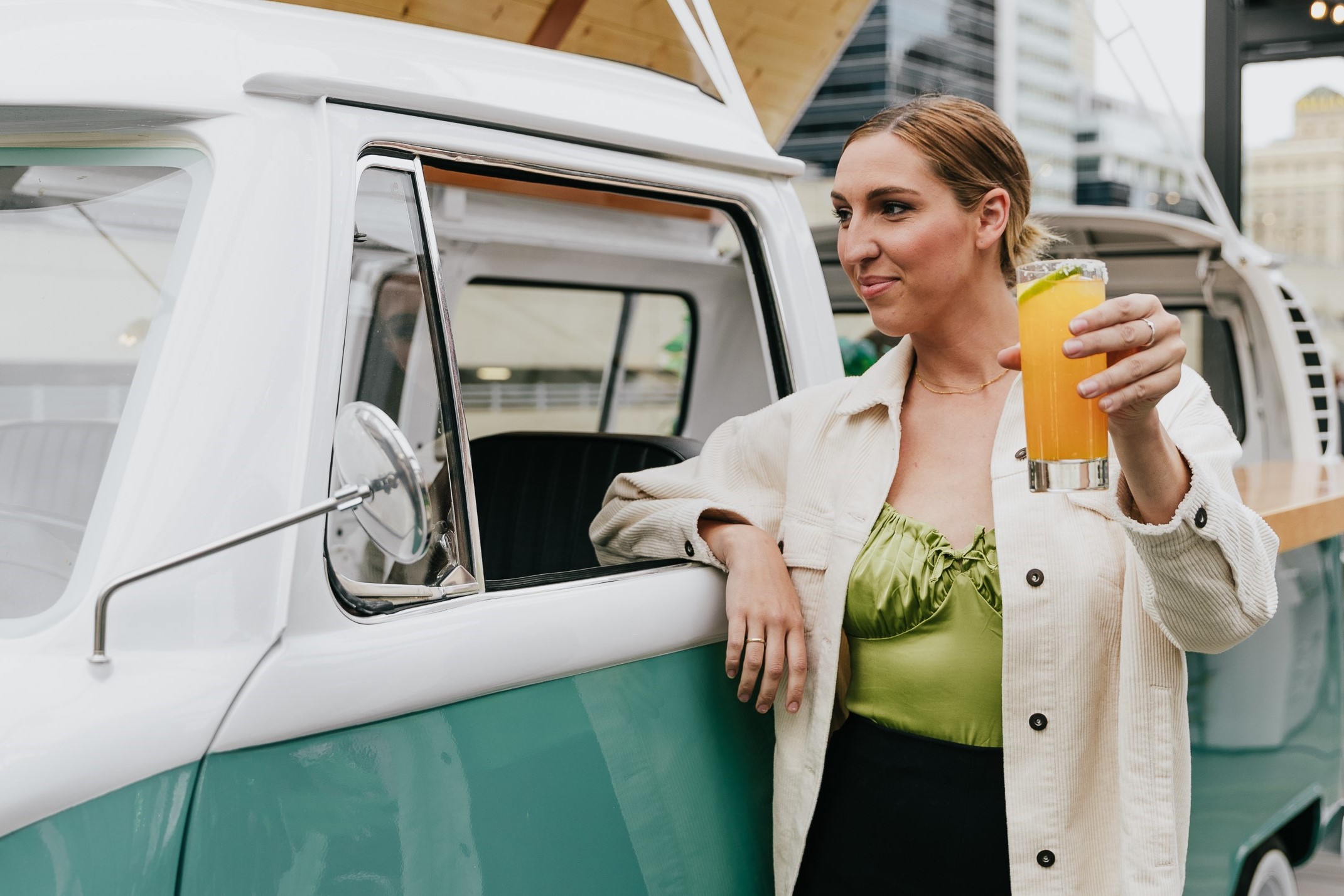 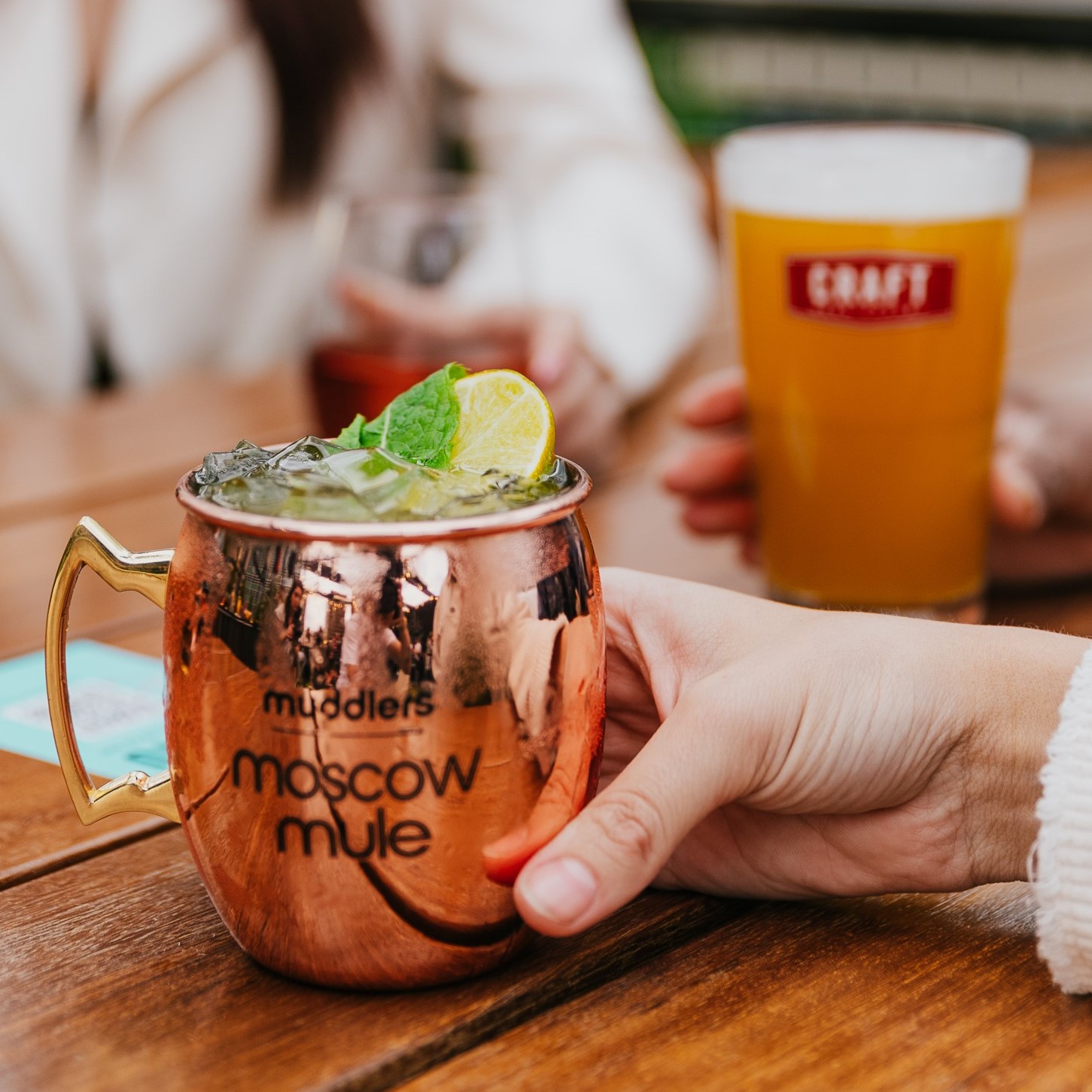 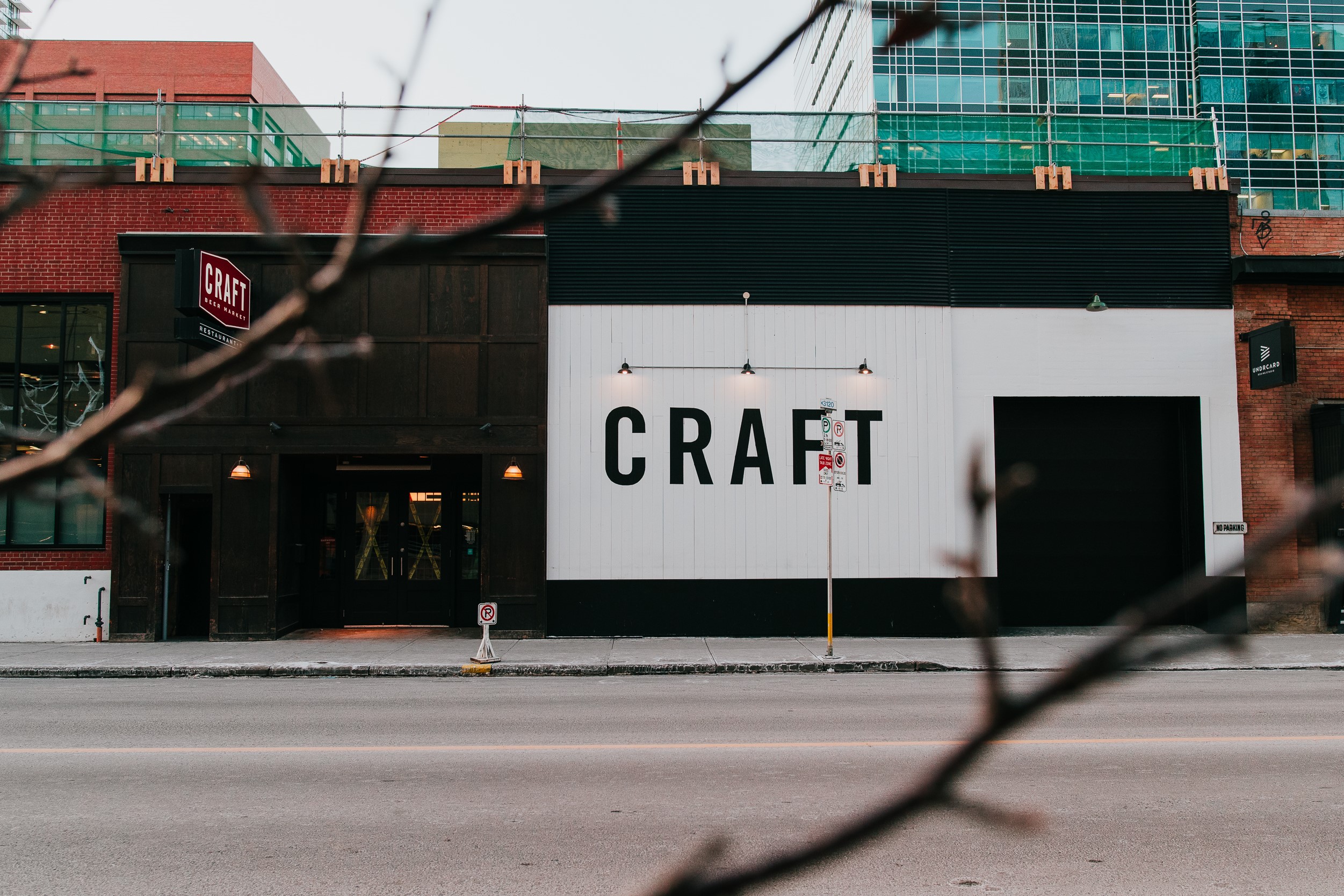